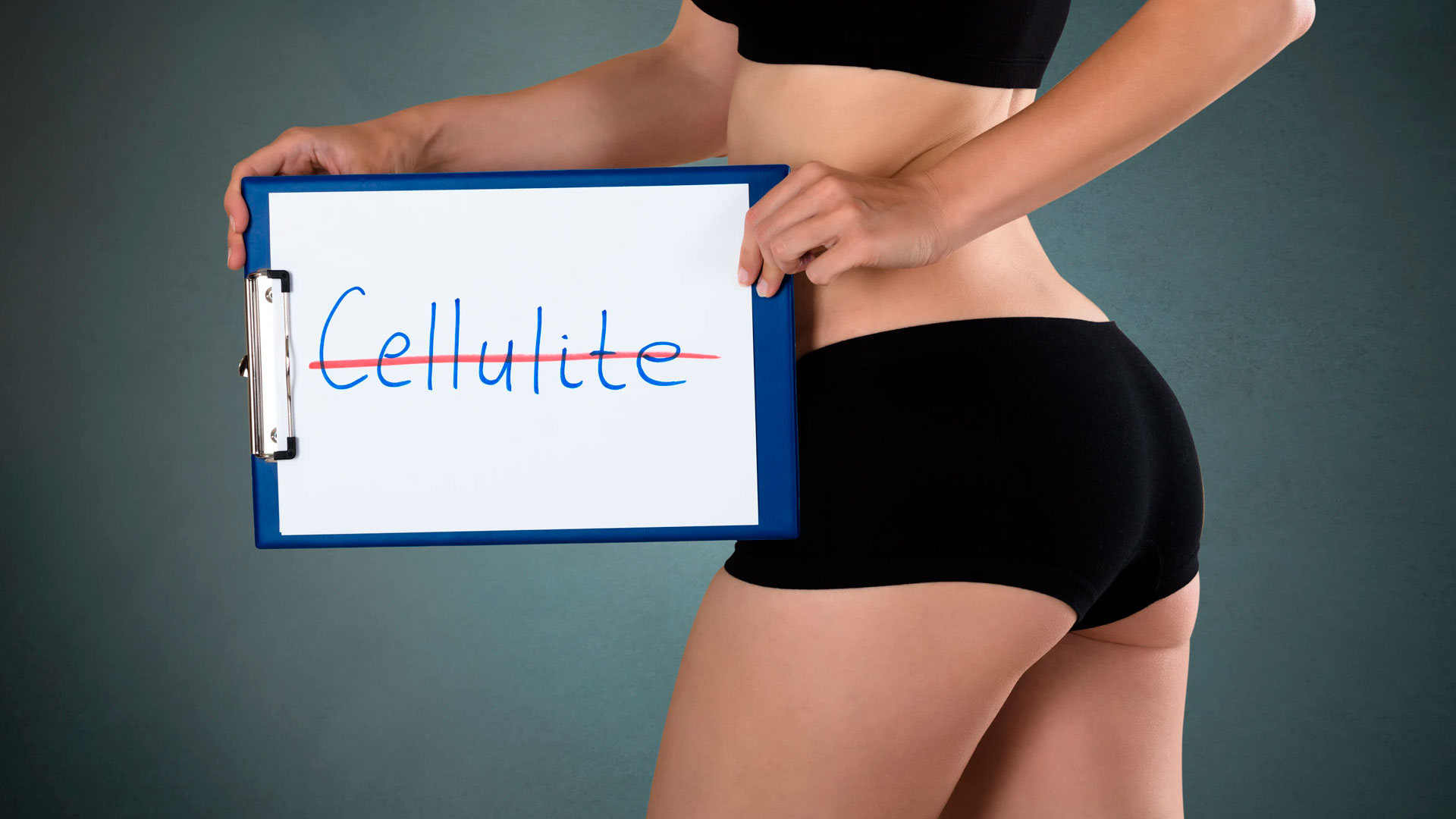 Is There a Cure for Cellulite?

You can do everything right, including working out and eating healthy, and still have cellulite. Is there a way to address this age old, skin-deep problem at the source?

Although cellulite has been in evidence since the Renaissance, when it appeared on the thighs and derrieres of female subjects in oil paintings, the condition was nameless until the 1930s when a French doctor wrote about it in a mainstream consumer publication, describing it as a pile of “water, residues, toxins, fat, which form a mixture against which one is badly armed”. A century later, thanks to body-bearing fashions and a culture of #over-sharing, cellulite (and the desire to be rid of it) has never been more topical. [SOURCE] 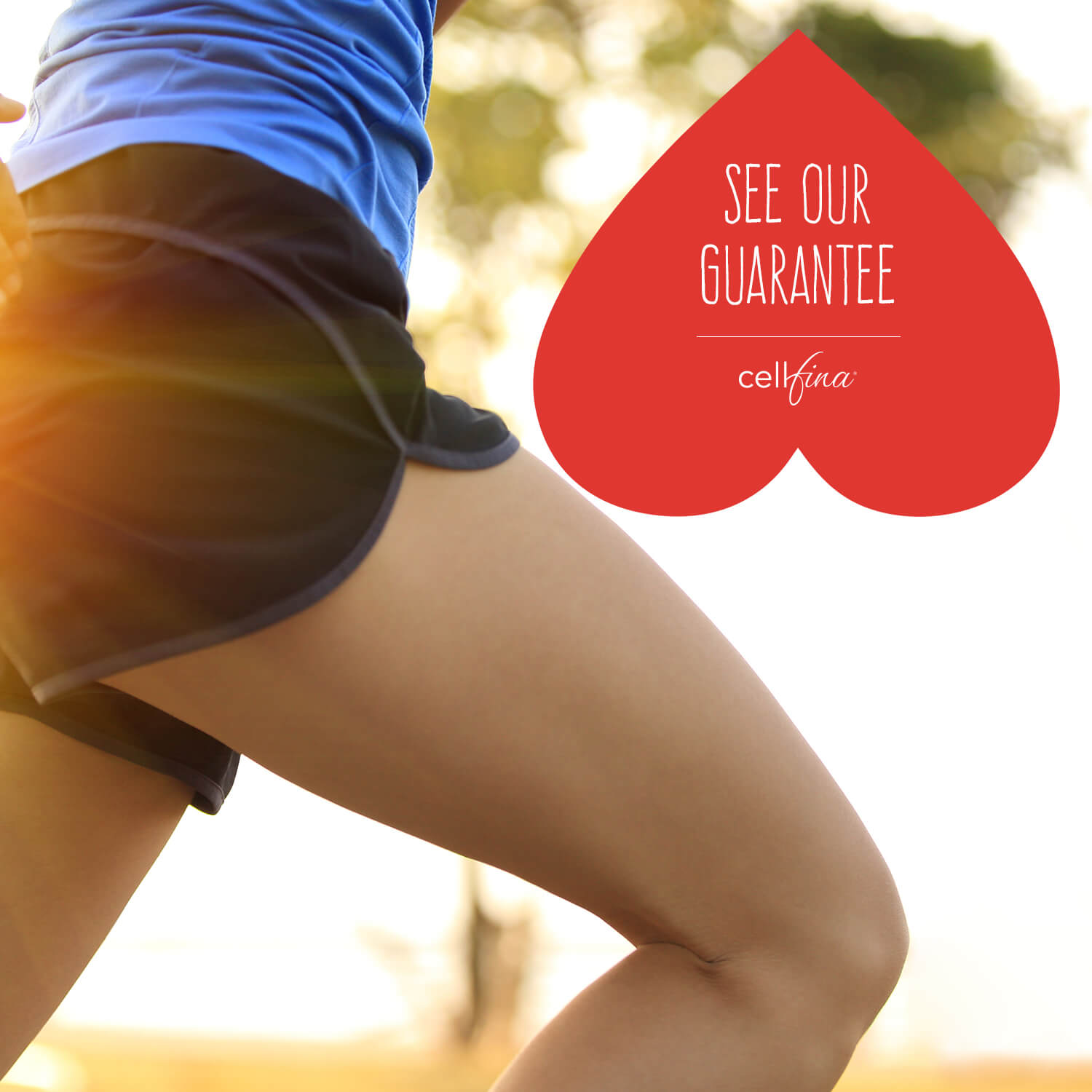 Contrary to what many women hope – or are led to believe, no diet or workout regimen will ‘melt away’ cellulite. This is because, unlike excess weight, which can be whittled and toned through lifestyle changes, cellulite is not a skin issue. Rather, it is a structural issue that originates below the skin’s surface.  Cellulite occurs when the fibrous tethers that run vertically through the skin’s fat start pulling down on the skin’s connective tissues. The pressure on these connective bands disrupts how the fat cells are held and distributed.  Essentially, the tethers create a honeycomb or lattice effect. When fat cells push up against this casing, they can bulge and clump together showing up as dents, dimples or ‘orange peel’ skin.

Do massage and creams have an effect?

Because cellulite originates under the skin, it must be addressed under the skin. As the only treatment licensed by Health Canada to rapidly and significantly reduce cellulite by treating its primary structural cause, Cellfina is a minimally invasive procedure that penetrates the skin to address cellulite at its source. Cellfina technology is based on a technique called subcision, a minor surgical procedure in which a device the size of a needle penetrates below the skin’s surface and systematically snips the connective fibres that cause cellulite to appear.  When the bands are released, the skin rebounds into place, creating a smooth, long-term result. Remarkable improvements in the treated areas may be seen in as little as three days and can last up to three years. A well tolerated procedure that normally takes about 45-minutes, Cellfina produces dramatic results with none of the drama.

OTHER SOURCES THAT INFORMED THIS ARTICLE:

The Guardian – Health and Wellbeing

What to read next 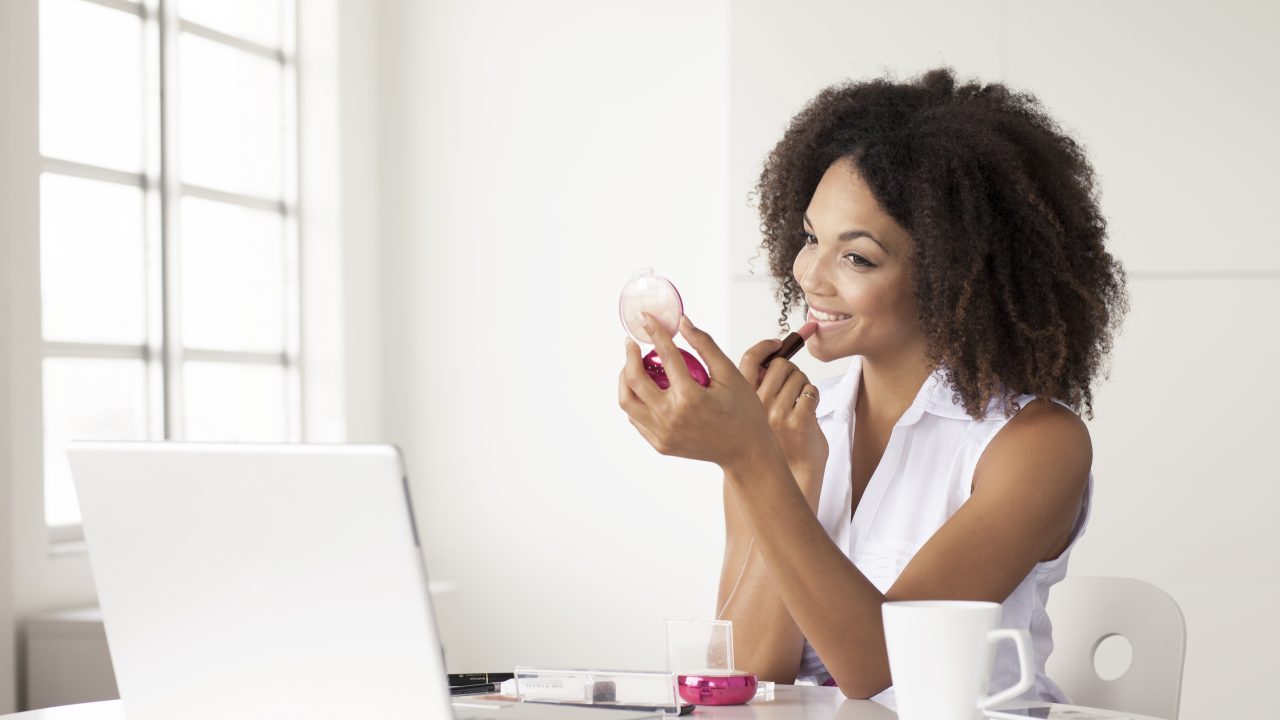 Millennials flocking to injectables are ‘proactive, pragmatic and know what they want’ A doctor’s story: ‘Every patient is an individual painting’ 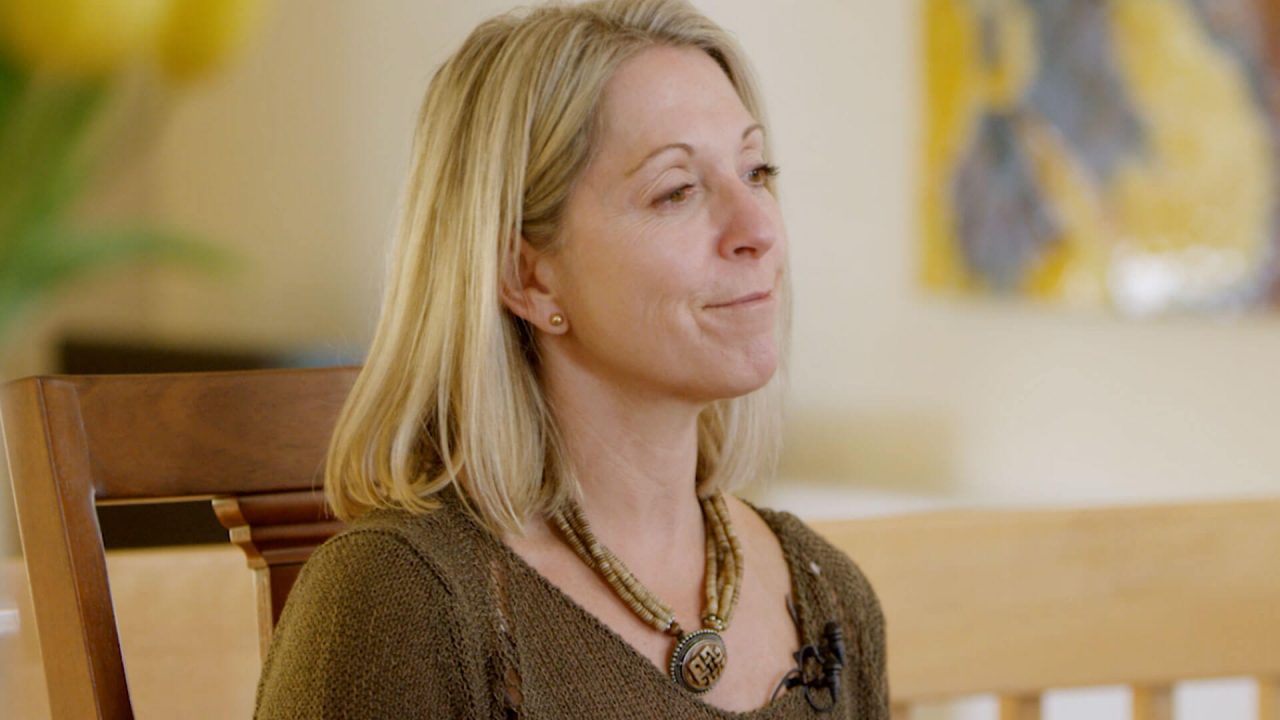